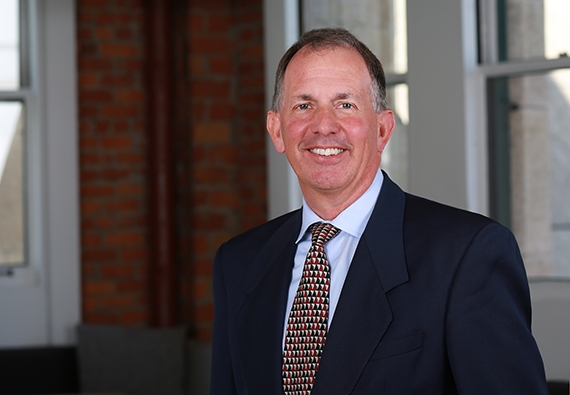 We have represented FelCor, a Texas REIT and operator of Holiday Inns' hotels in San Francisco, in an appeal in front of the San Francisco Handicap Access Board of Appeals, resulting in the exemption of a Hotel's parking facility from compliance with certain access requirements. We also have represented FelCor in disputes relating to its centralized operation of and advertisement for several Holiday Inn hotels, and the allocation of and accounting relating to associated costs and fees.  Through a mediation process involving accountants and industry experts, we were able to structure a resolution between the owners and operators relating to both past and future practices.

State Route 125 South (SR 125) is a limited access toll road in San Diego County, California. It was one of the first, and to date largest, Public-Private Partnership (PPP) projects in California. We defended our developer clients against about $500 million in claims related to the development, design and construction of the toll road, including many issues of first impression regarding PPP financing of design-build infrastructure, and pursued a number of counterclaims valued at about $100 million.

Defended an appeal from a trial court judgment confirming an arbitration award in favor of our clients, and prevailed on our cross-appeal to have the judgment amended to have an alter ego named as a joint judgment debtor.

Represented a subsidiary of CH2M Hill in litigation arising out of the environmental investigation and remediation of the former Mare Island Naval Shipyard in Vallejo, California.

Represented Lawrence Livermore National Laboratory in a dispute involving more than $5 million in claims for delayed completion, cost overruns, and deficient design arising from the architectural and engineering services provided for the design and construction of the Nuclear Test Technology Complex, a laboratory and office center.

Represented the Marin Municipal Water District, Alameda County Water District and the City of Fresno pursuing claims for millions of dollars in damages for past and future plastic pipe failures within their water distribution systems.

Represented the Turlock Irrigation District in a variety of matters, including disputes arising out of the construction of transmission lines and power plants.