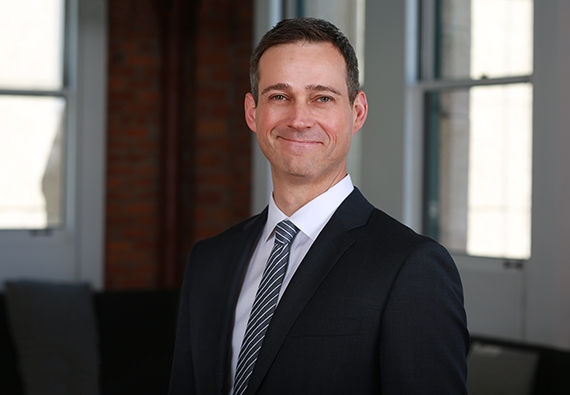 Defended Google Checkout in the Eastern District of Texas against assertions that it infringed a patent owned by Purple Leaf that purportedly disclosed a way to conduct an online transaction directly between merchant and buyer. After initial pleadings, we were able to attain a dismissal of the claims against Google.