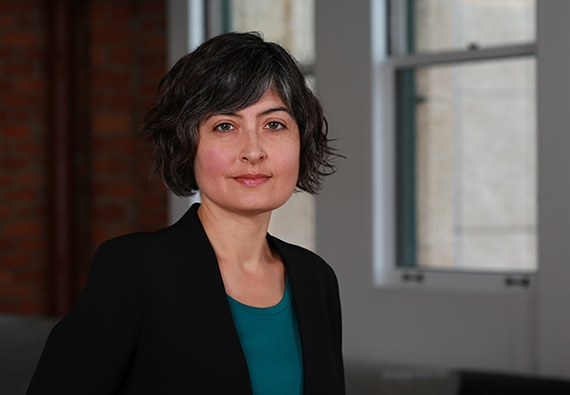 Advised regional hospital in connection with a high-stakes individual wrongful termination case.  Successfully negotiated independent counsel rates to cover all of the Hospital’s costs with no coverage gap, and advocated for the hospital’s interests in response to various coverage and litigation management challenges generated by the hospital’s employment practices liability insurer, a Joint Powers Authority.

We represented one of the country’s largest venture capital firms in several disputes with its liability insurer including a dispute concerning coverage for alleged liability arising out of conduct by rogue shareholder representative, in which we obtained a substantial contribution from the insurer to settlement of the underlying matter. We continue to represent the same client in ongoing negotiations concerning coverage for a securities class action filed against the venture capital firm and its appointed board member, arising out of one of the largest losses in the history of venture capital.

We advised a venture capital firm in connection with underlying “founder dispute” litigation, naming the portfolio company, its three largest investors, and their appointed board members as defendants. At mediation we resolved a potential eight-figure claim for an amount well within the limits of available insurance, persuading our client’s insurer to contribute far greater than its proportionate share of the settlement, to protect the client’s interests and its investment.

We represented a major hotel property owner in insurance coverage litigation arising out of their insurer’s refusal to fully fund settlement of an underlying catastrophic personal injury action. Our complaint against insurer included claims for breach of contract and bad faith, and the matter settled favorably within 3 months of initiating litigation.

We have represented numerous companies or their directors or officers in obtaining insurance proceeds to fund the defense and settlement of securities class actions and derivative settlements, including Chesapeake Energy, Intuitive Surgical, J.C. Penney and Finisar Corporation.

On appeal, we successfully overturned unfavorable trial court rulings entered against John Crane, Inc. regarding insurance coverage for asbestos judgments. Taking over this complex insurance lawsuit from previous trial counsel, our work preserved over $150 million in excess insurance coverage. In the process, we turned back a serious challenge to the "all sums" allocation rule in Illinois.

We are representing $75B multinational mining company Rio Tinto in insurance coverage litigation in San Francisco Superior Court regarding coverage for the Johnson & Johnson Baby Powder Ovarian Cancer Litigation (Talc Ovarian Cancer Claims). The Talc Ovarian Cancer Claims involve approximately 14,000 personal injury claims filed across the country alleging that talc exposure caused the plaintiffs’ ovarian cancer. This litigation recently resulted in a $4B verdict against J&J, as well as a number of other large verdicts. Our firm’s work involves not only the coverage litigation, but advice to the client on numerous other insurance issues raised by the claims.

Advised Theranos regarding coverage under private liability management and products liability policies in connection with investor and consumer claims of fraud and personal injury. The confidential settlement provided significant recovery for the client.

We represented the manufacturer of engineered sealing systems in litigation seeking insurance coverage for asbestos judgments. After taking the matter over from previous trial counsel and preparing extensive briefing on appeal, the appellate court reversed the trial court’s ruling in favor of the insurers and remanded for a new trial.

We litigated a $20 million insurance claim on behalf of the owner of commercial aircraft, seeking value of damaged aircraft and engines, as well as damages for insurers’ bad faith conduct. Settled favorably shortly before trial.

We are advising a major energy company facing shareholder litigation, related government investigations and other lawsuits, in order to maximize coverage under the company’s directors’ and officers’ liability insurance.

Ms. Villanueva serves as an arbitrator in an insurance coverage arbitration, involving claims of breach of duty to defend and insurance bad faith.

We represent a venture capital firm in multiple disputes with its liability insurer concerning coverage for lawsuits against the firm, and provide strategic advice in connection with the purchase of insurance policies, negotiation of policy wording, and drafting of indemnity agreements with the firm’s portfolio companies. 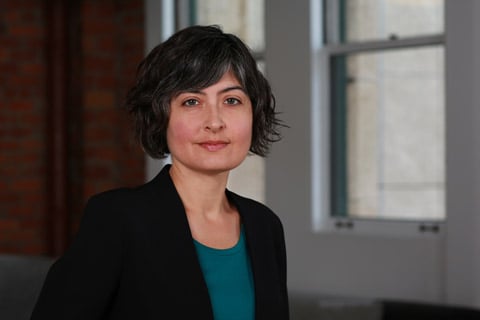