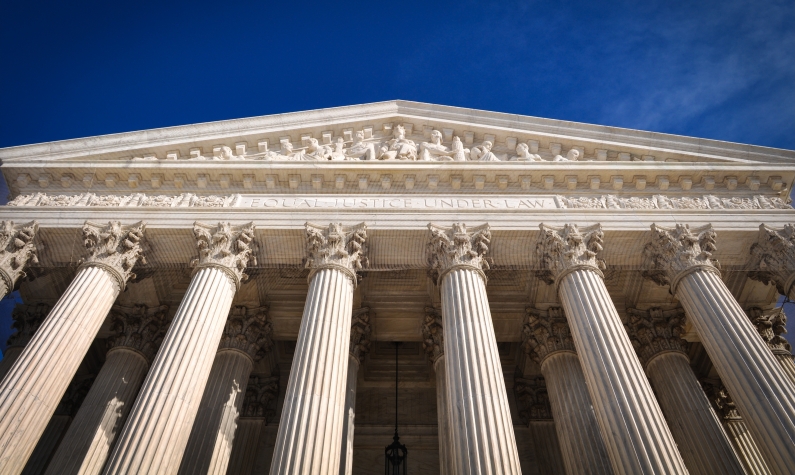 Farella has won another significant victory for Marvin Pete Walker Jr., one of the longest-serving inmates on California’s death row, with the Ninth Circuit ruling on July 31 that the prosecutor had engaged in unconstitutional racial discrimination by striking all three Black jurors, and then giving demonstrably false reasons for why he did it.