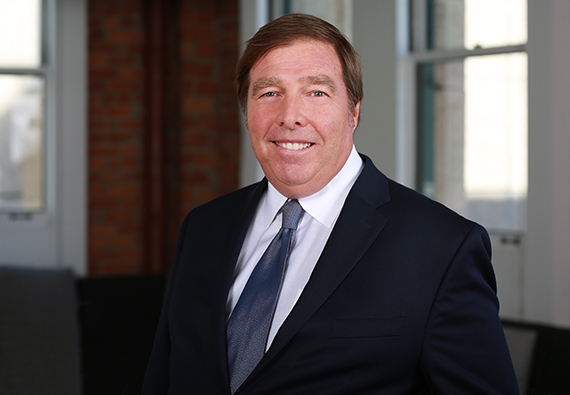 We have represented numerous companies or their directors or officers in obtaining insurance proceeds to fund the defense and settlement of securities class actions and derivative settlements, including Chesapeake Energy, Intuitive Surgical, J.C. Penney and Finisar Corporation.

One of our partners served as expert witness on California insurance law on behalf of Camarin Ltd., a captive reinsurer for Weyerhaeuser.  Camarin paid $25 million in connection with a class action settlement and sought reimbursement from its reinsurer, Swiss Re.  Swiss Re denied coverage, resulting in coverage litigation in British Columbia. The case involved novel issues of proving a reinsurance claim for a matter resolved by settlement where the reinsurance policy does not have a “follow the settlements” clause.  The British Columbia courts held that Camarin was required to present a full trial of the class action as if it had not settled, but had gone to trial in 2003.  The matter settled on favorable terms shortly after Camarin presented the expert reports constituting its case in chief.

We represented U.S. Borax, a mining and chemical company, in insurance coverage litigation over multi-state, multi-site environmental coverage clean-up costs involving over 80 policies issued over a 25-year period. After securing favorable Phase I rulings on key legal and policy interpretation issues, we obtained substantial recoveries in settlement on the eve of a jury trial and preserved coverage for potential future claims.

We are representing $75B multinational mining company Rio Tinto in insurance coverage litigation in San Francisco Superior Court regarding coverage for the Johnson & Johnson Baby Powder Ovarian Cancer Litigation (Talc Ovarian Cancer Claims). The Talc Ovarian Cancer Claims involve approximately 14,000 personal injury claims filed across the country alleging that talc exposure caused the plaintiffs’ ovarian cancer. This litigation recently resulted in a $4B verdict against J&J, as well as a number of other large verdicts. Our firm’s work involves not only the coverage litigation, but advice to the client on numerous other insurance issues raised by the claims.