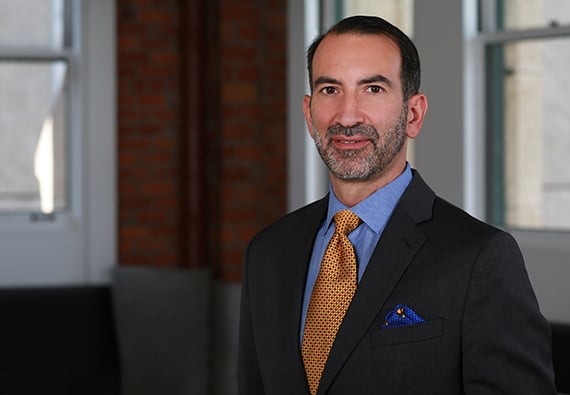 You may have recently received a notice from the Bureau of Cannabis Control, the California Department of Food and Agriculture, and/or the California Department of Public Health regarding billboard advertisements featuring cannabis products and services. The notice was sent pursuant to a recent court decision that determined California law prohibits certain advertising of cannabis products and services.

California’s cannabis law, Medicinal and Adult Use Cannabis Regulation and Safety Act, Cal. Bus. & Prof. C. § 26152, specifically prohibits "advertis[ing] or market[ing] on a billboard or similar advertising device located on an interstate highway or on a state highway which crosses the California border." But the state Bureau of Cannabis Control had issued a regulation, Cal. C. Reg. § 5040(b)(3), that limited the prohibition on such advertising to areas within fifteen miles of the California border.

This month, the California Superior Court in San Luis Obispo County ruled that the bureau’s regulation is invalid as conflicting with the law under which the regulation was promulgated. Farmer v. Bureau of Cannabis Control, San Luis Obispo Super. Ct. No. 19-cv-0597. As such, the fifteen-mile radius limitation is no longer in place, and cannabis advertising is thus prohibited anywhere on interstates and California state highways that cross the California border into another state. Because of the broad definitions included in California’s cannabis statute, there is no exception for educational or other non-commercial messages.

The decision is subject to appeal on various grounds, including that the limitation is an overbroad limitation of speech and that the plaintiffs in the action had no standing to challenge the regulation. There is no current information on whether there will be such an appeal.

Affected businesses must consider the associated risk with non-conforming activity. To assume the least risk, cannabis businesses should not prepare any new advertising for, and should immediately consider the removal of existing billboards and other advertising from, such locations, which would include some areas where such advertising is currently common (e.g., along US-101 in San Francisco and Los Angeles, I-80 in Oakland and points east, and I-5 in various places).

We would be happy to discuss the risks associated with your particular situation, and will also keep you updated regarding developments on this subject through future alerts.

Employee Data under the CCPA: Expiration of Employer Exemptions Requires Compliance as of January 1, 2023

Since the California Consumer Privacy Act (“CCPA”) was passed in 2018, employers have been watching carefully to see how the law will apply to data collected and maintained about their employees. Up until now,&nbsp...

Welcome to EO Radio Show – Your Nonprofit Legal Resource . This episode covers the basics of copyright law that most nonprofits need to know about. We answer the questions: Who owns what? How...