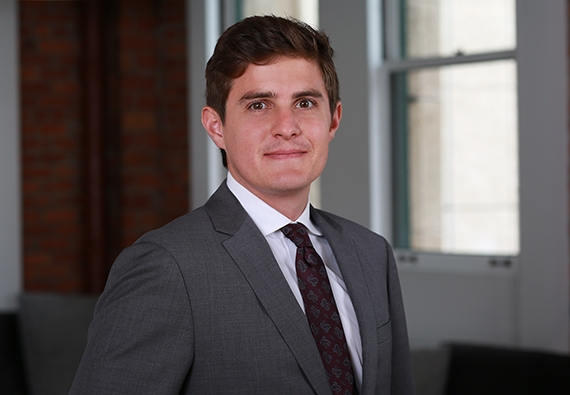 SAN FRANCISCO, August 5, 2020: Farella Braun + Martel has obtained a favorable ruling from the U.S. District Court for the Northern District of California granting partial summary motion and clarifying a legal doctrine for its client Webcor-Obayashi Joint Venture in its lawsuit against its builder's risk insurer arising out of the discovery of fractures in steel girders at the Salesforce Transit Center in September 2018.

Zurich American Insurance Company—relying on California's seminal Supreme Court case (Prudential-LMI Commercial Insurance v. Superior Court)—denied coverage because the fractures were not discovered, and therefore did not "manifest", until after the builder's risk policy had ended, even though the damage undisputedly had occurred while the insurance policy was still in effect.

The district court agreed with the joint venture that Prudential-LMI's "manifestation" rule only governed coverage for progressive loss that occurred over multiple policy periods. The court thus found that the doctrine was unavailable here as a basis to deny coverage where the loss had occurred entirely within Zurich's policy period even though it was discovered later.

Farella lawyers representing the joint venture include Amy B. Briggs and Nathan Anderson.