SAN FRANCISCO, CA (June 24, 2010):  Farella Braun + Martel's Construction practice has been recognized in the 2010 edition of the US Legal 500.  The Legal 500 is an international online referral source for attorneys.

Farella Braun + Martel represents clients throughout the United States and abroad in sophisticated business transactions and high-stakes commercial, civil and criminal litigation. Founded in 1962, the firm is headquartered in San Francisco and maintains an office in the Napa Valley focused on the wine industry. Farella Braun + Martel lawyers are known for their imaginative legal solutions, dynamism and intellectual creativity. With an unwavering service ethic and interdisciplinary team approach, the firm is committed to advancing clients' objectives in the most effective, coordinated and efficient manner. Farella Braun + Martel is a green business. http://www.fbm.com/ 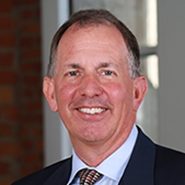 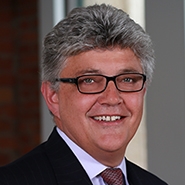