“We are honored that our peers in the legal community have recognized 45% of our partnership.  This group of dedicated and talented attorneys represents our commitment to client service, diversity and legal excellence,” said Steven Lowenthal, chairman.

The list of Super Lawyers is compiled by Law & Politics through peer nomination and research. Approximately 5% of the Northern California Bar received the distinction. The results were also published in the August issue of San Francisco Magazine. 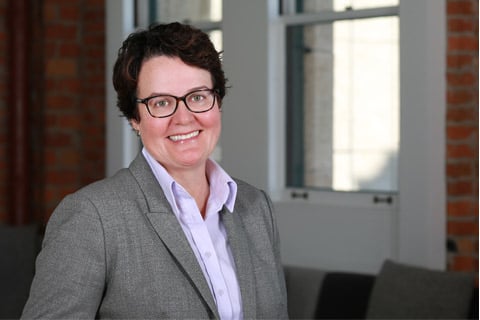 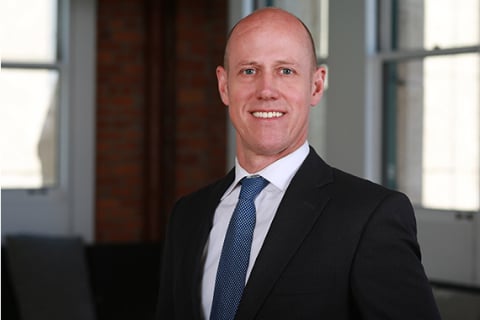