Policing the Police: Balancing the Right to Privacy Against the Beneficial Use of Drone Technology

The cost of buying, operating, and maintaining manned aircraft traditionally limited the government’s ability to conduct widespread aerial surveillance. But drone technology is eroding this natural limit because they are cheaper, stealthier, and can be used as a platform for other powerful surveillance tools. Drones are ideally suited for numerous law enforcement tasks such as search and rescue, crime scene investigations, and gaining a bird’s-eye view in dangerous active shooter or hostage situations. Privacy rights advocates fear that drone capabilities are bringing us closer to a “surveillance society” in which our every move is monitored, recorded, and scrutinized by the government, and have led the fight to either require police to obtain a warrant before using a drone or to ban the use of drones altogether. At the federal government level, only the FAA regulates drones but the Agency considers privacy outside the scope of its authority. Approximately one-third of states require law enforcement to obtain a warrant prior to using a drone to conduct a search or surveillance. A handful of local governments have banned the use of drones by law enforcement entirely in response to privacy concerns. However, overly broad restrictions on drone use have an unintended consequence in that they also curtail non-invasive, beneficial uses of drones. The Fourth Amendment likely does not protect individuals from warrantless drone surveillance provided the drone does not physically trespass and only captures what is visible from public airspace. This Note considers the twin harms of a surveillance society and depriving law enforcement of the beneficial uses of drones and concludes that states, as the laboratories of democracy, must act to reign in the use of unmanned aircraft by law enforcement so that public backlash against the threat to privacy does not result in the total deprivation of this useful technology. 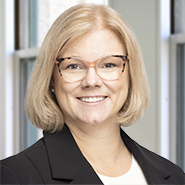 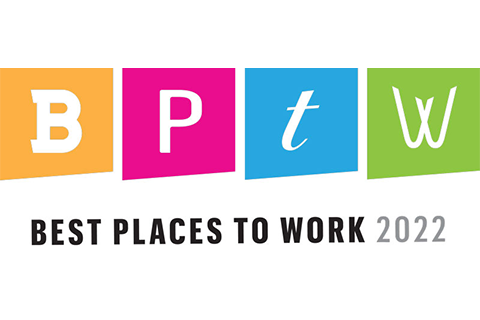