High net worth families often utilize family entity structures, such as limited partnerships or limited liability companies, in order to provide for the coordinated management of family assets and move wealth to younger generations. One of the most appealing aspects to making transfers of entity interests via gifts or sales to family members is that such transfers typically incorporate a valuation adjustment (i.e., discount) for lack of control and lack of marketability.

Proposed regulations under section 2704 of the Internal Revenue Code, released recently, would make significant changes to the valuation of interests in many family controlled entities, whether active businesses or not, for estate, gift, and generation-skipping transfer tax purposes.

As drafted, the new rules would eliminate any lack of control discount and suppress the lack of marketability discount that is typically available.

By way of example, if a parent who owns 100 percent of a family limited partnership decides to give 5 percent to her child, a typical appraisal would value the gifted interest as a minority interest, lacking control and likely subject to limitations on marketability. The applicable discount could range anywhere from 20 percent to 40 percent. Under the proposed regulations, however, such discount would be dramatically reduced, if available at all. As a result, the tax cost of transferring the interest would be higher.

Transfers made before the publication of final regulations (to occur no earlier than December 2016) will generally not be subject to new restrictions on valuation discount planning. Thus, if you are contemplating a gift or sale of interests in a family owned entity you may wish to act now.

If and when finalized, the proposed regulations would, among other things:

The proposed new rules are not to take effect until the date the regulations are published as final, or in certain cases 30 days after such date.

A public hearing is scheduled for December 1, 2016. We expect that the earliest the regulations will become final will be the end of 2016 or, more likely, sometime in 2017.

There will likely be challenges to the Treasury’s authority to adopt the proposed regulations in their present form, due to their practical denial of all minority discounts in the family setting. Regardless, however, those who are considering transferring interests in family controlled entities should consider making the transfers as soon as possible.

If a person dies within three years of the transfer and after the date that the proposed regulations become final, he or she may be caught by the final regulations; however, various techniques may be used to reduce this risk, as appropriate. 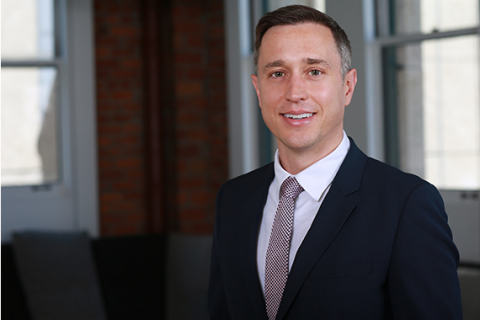 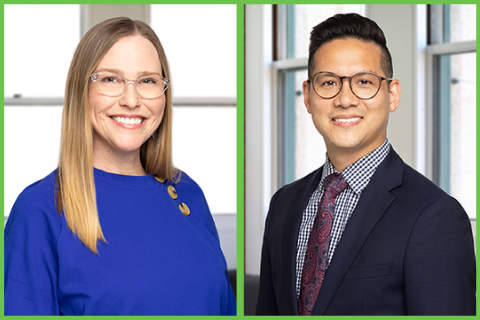