Thus, there continue to be serious conflicts between endangered species and California property development.  Some issues resonate throughout California, such as the salmon and steelhead issues that dramatically affect water availability and project development near watercourses.  However, a long list of other localized species, such as the California tiger salamander on the Santa Rosa Plain, the Morro shoulderband snail in western San Luis Obispo County and the Delhi Sands flower-loving fly in the Colton/Rialto area, are the focus of prominent development issues in their unique habitat niches throughout the State.

The most significant recent issues are:

However, in a July 2008 decision, the California Supreme Court decided that the California Department of Fish & Game (DFG) is not authorized to include significant "no surprises" assurances in state incidental take permits.  It found that, unlike the federal provisions, the state provisions are not specifically authorized by state law or regulations.  The immediate effect of this decision is that a landowner may not be able to obtain the level of State regulatory assurances it needs relating to endangered species.  Some commentators predict that the California Legislature and/or DFG may attempt to restore the protections of this approach.

In short, a steady stream of recent endangered species developments will have very important impacts on the use of California real property. 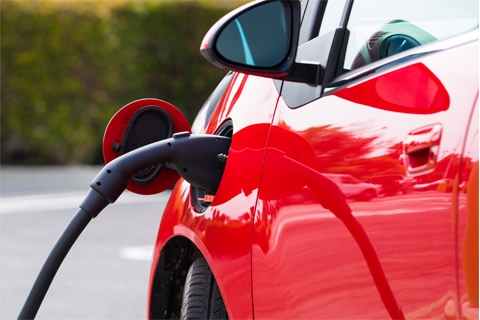