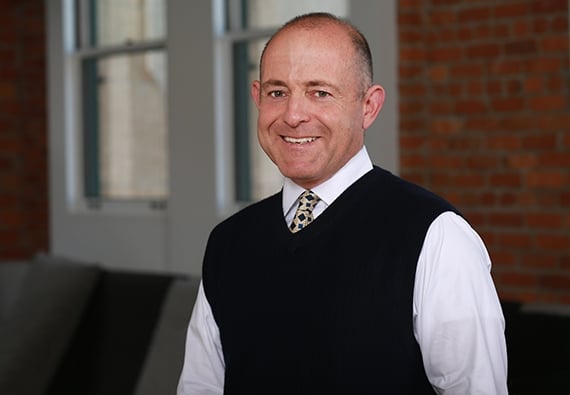 Advised the co-founders of Morphe Holdings, a global beauty company, in its partnership with General Atlantic, a leading global growth equity firm.

Fetzer Vineyards on Its Acquisition of Excelsior Wine Company

Assisted Freight & Salvage with New Markets Tax Credits program in the development of a performance venue run by the Berkeley Society for the Preservation of Traditional Music.

The $15 million rehabilitation of the Fox Tucson Theatre in Tucson, Arizona involved a tax-exempt sponsor / developer in which we were nevertheless able to syndicate both the Historic and New Markets Tax Credits.

Secured Historic Tax Credit for the $75 million rehabilitation of the One Kearny office building in downtown San Francisco, California.

Represented the developers and owners of Cavallo Point Lodge at Fort Baker in Sausalito, CA with the rehabilitation of historic buildings and in securing federal historic tax credits for the project.