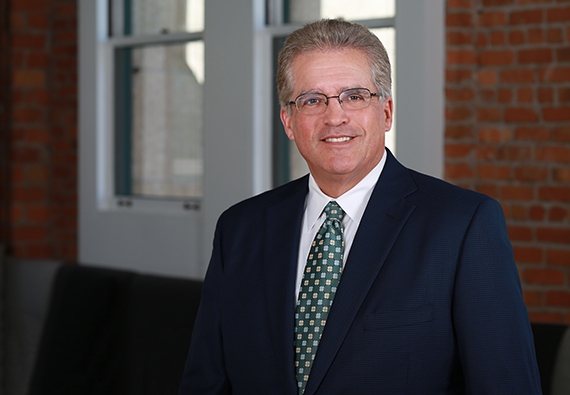 The spread of the coronavirus (COVID-19) is causing disruption throughout the US that we have not seen in generations. Governmental entities, academia, and the private sector are working diligently to contain COVID-19 while it... 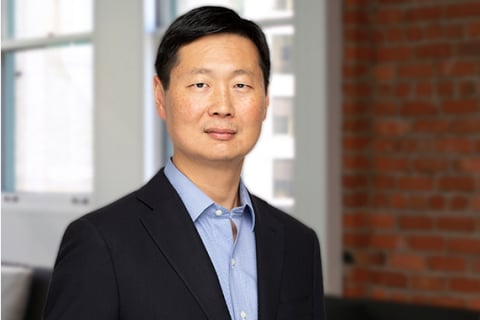