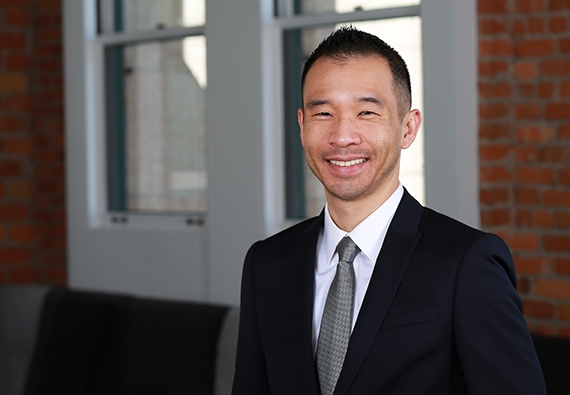 Represented Google LLC in its complete defense verdict from a Texas federal jury in the Western District of Texas in a case alleging that Google's Nest Hub and Nest Hub Max devices infringed a patent asserted by Profectus Technologies. The jury found that the asserted claims of the patent were invalid and that Google did not infringe.