Law360 named Farella Braun + Martel one of six "Insurance Law Firms of the Year," citing the firm's work in connection with the Broadcom backdating derivative litigation. The Broadcom case was an extremely challenging and rewarding case for a number of reasons. The insurance recovery totaled $118 million, including $40 million contributed by Broadcom's "Side A Only" tower, in addition to the funding from the ABC tower underlying it.

To the firm's knowledge, this is the first case in which a "Side A Only" tower has made a significant contribution to the settlement of a derivative case where the company was not insolvent.  This is an important precedent with a number of implications for future derivative cases and securities class actions. 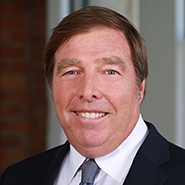 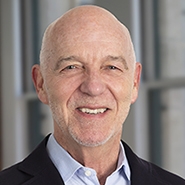 Welcome to EO Radio Show – Your Nonprofit Legal Resource . I’m happy to have my colleague Nate Garhart back for a discussion on privacy laws and how they affect website content development, as...

Nonprofit Websites and Terms of Use - Best Practices and Common Pitfalls

Welcome to EO Radio Show – Your Nonprofit Legal Resource . Happy New Year, everyone!  In episode 26, Cynthia Rowland and her guest Nate Garhart discuss websites and terms of use and the legal concepts...