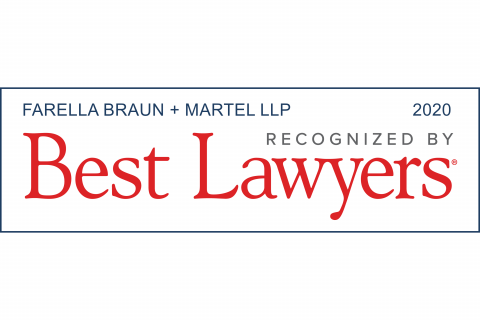 The San Francisco Board of Supervisors passed an ordinance this week requiring owners of all nonresidential buildings in San Francisco of at least 50,000 square feet to provide all on-site electricity demands from 100...