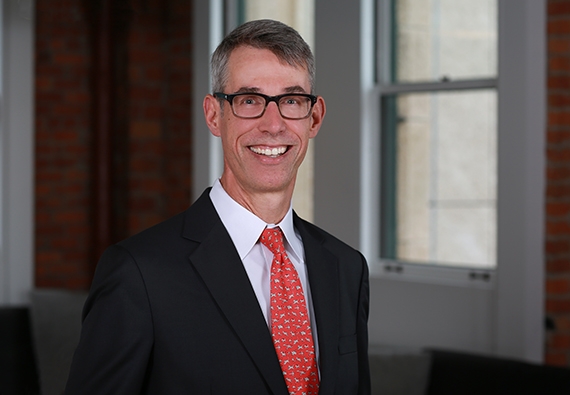 Developers' Lessons Learned: How to survive, thrive and position for future success

Published in The Registry
July 2008

The end of cheap sub-prime money for home buyers in 2007 came after a long housing boom.  The resulting weak demand has created the most difficult conditions for residential builders/developers in decades.  In addition, the turmoil in the credit markets and tighter loan underwriting are impacting commercial developers and buyers, as well.  Many will not survive the current downturn.  There will also, however, be opportunities.  Survivors of the current crisis may be able to build--and buy--at rock bottom prices to position themselves for decades of future profitability.