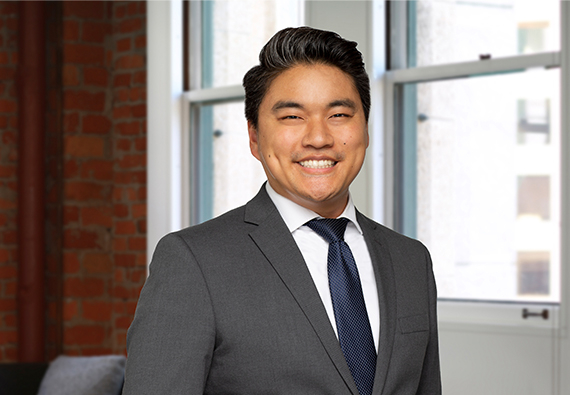 Northern California legal powerhouse Farella Braun + Martel has filed an amicus brief on behalf of Americans Against Gun Violence in the Duncan v. Becerra appeal that is pending en banc review in the Ninth Circuit.

In 2016, an overwhelming majority of California voters passed a ban on large-capacity magazines for firearms as part of Proposition 63. In 2019, the federal district court in Duncan v. Becerra held that this law violated the Second Amendment. Although the district court’s decision was directly at odds with the Ninth Circuit’s prior decision in Fyock v. City of Sunnyvale, where Farella successfully defended the City of Sunnyvale’s large-capacity magazine ban, the Ninth Circuit affirmed in a 2-1 split decision in August 2020.

Farella Braun + Martel is a leading Northern California law firm representing corporate and private clients in sophisticated business transactions and complex commercial, civil and criminal litigation. Clients seek our imaginative legal solutions and the dynamism and intellectual creativity of our lawyers. We are headquartered in San Francisco and maintain an office in the Napa Valley that is focused on the wine industry.