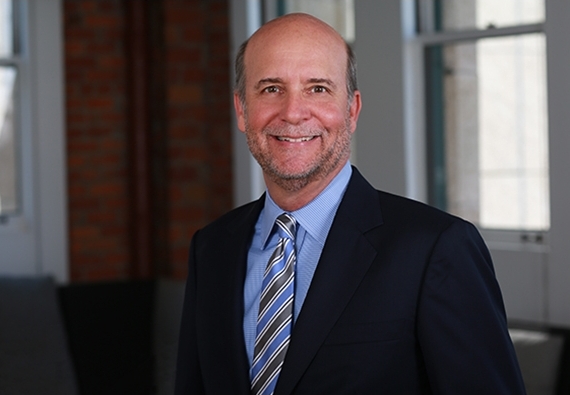 Successfully represented health care providers in connection with a California Attorney General’s Office investigation related to the providers’ participation in a pharmaceutical company’s speaker’s program while they also prescribed its medications.

Representing several key executives and numerous employees in the Yahoo Cyber Breach investigation (client identities confidential) and follow-on regulatory and criminal investigations. This investigation involves possibly the most significant data breach in history. In addition to a recently concluded internal investigation by a special committee of Yahoo’s Board, Yahoo and its individuals are under investigation by the SEC, DOJ, and FTC, and are subject to dozens of civil lawsuits, as a result of allegations that some employees at the company knew about the data breach in 2014 and failed to escalate that information appropriately. As lead counsel for the Yahoo individuals in this high profile white collar matter, the Farella team is addressing some of the most complex and evolving white collar defense issues of the present day.

Represented committee of the Board of Directors of non-public clean energy start-up in surgical-scope investigation regarding whistleblower allegations of potential False Claims Act and various other violations.  Acquired an in-depth understanding of technical representations made by various executives in order to evaluate weight of whistleblower allegations.  Conducted narrow scope of interviews of executives and board members and reviewed focused set of e-mail communications.

Represented current CFO of a publicly traded company in connection with internal disputes and issues with regard to public filings and SEC inquiries.

Represented a former senior executive of a cutting-edge drug and biotechnology company in off-label marketing investigations by the Food and Drug Administration (FDA) and United States Attorneys’ Office.

Represented an executive in a federal criminal investigation in the Midwest regarding allegations of tainted, mislabeled pet food ingredients being sold into the manufacturing process.  Matter involves some of the largest pet food companies in the U.S. and has industry-altering implications.

Represented two board members of a publicly traded bio-tech company throughout internal, Securities and Exchange Commission, and Department of Justice investigations.

Acted as counsel for key defense witness who testified in July 2018 in a tax-fraud jury trial against a senior partner of a Bay Area accounting firm. U.S. District Court for the N.D. of Calif. (San Francisco Division), Case No. CR 17-00491 RS.

Represented a Northern California multi-facility medical center by conducting an internal investigation related to an inadvertent lapse in DEA licensing and thereafter negotiated a favorable civil settlement with the relevant US Attorney’s Office.

Represented a former senior executive of a U.S.-based drug company in off-label marketing investigations by the Food and Drug Administration (FDA) and United States Attorneys’ Office.

In this high profile criminal case, we were appointed by Northern District of California’s Criminal Justice Act Panel to represent world-class track coach Trevor Graham, who was tried in connection with a drug scandal. The jury convicted Graham on one count but deadlocked on the other two. Graham was sentenced to 5 years probation and 12 months home confinement. (Pro bono)