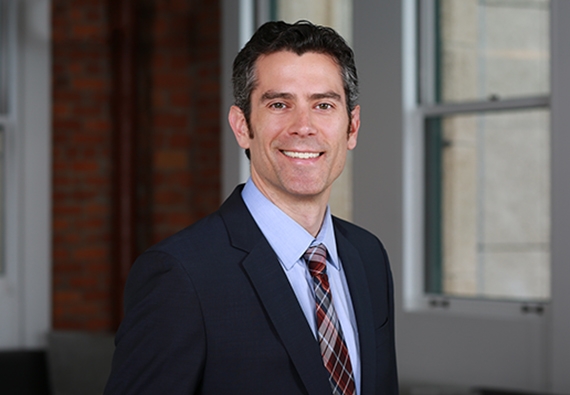 After a week-long bench trial in Napa County Superior Court, our team won a complete defense verdict on behalf of one of the largest wine grape growers in Napa County, whose family businesses and trusts had been joined to a marital dissolution proceeding. The opponent had sought damages in the millions of dollars and equitable relief, but our client prevailed on all claims. The court awarded our client $75,000 in sanctions for the opponent’s unreasonable litigation conduct.

Defended Dell against software patent infringement claims brought by SoftView against Dell’s Android phones and tablets in the United States District Court for the District of Delaware. The case was dismissed after all of SoftView’s asserted claims were found unpatentable in inter partes review.

We filed an amicus brief on behalf of several national consumer groups asking the Second Circuit to affirm the district court’s grant of summary judgment in favor of YouTube and Google against the plaintiffs’ claims of copyright infringement based on the DMCA “safe harbors.”

Represented Shionogi against claims brought by BioMarin in San Francisco Superior Court for breach of a pharmaceutical license agreement.

Represented Soladigm (now View, Inc.) against former consultant for breach of a consulting and nondisclosure agreement relating to electrochromic glass technology in United States District Court for the Northern District of California. The case settled favorably, with the court subsequently enforcing the settlement agreement over the objection of the consultant who wanted to unwind the agreement. 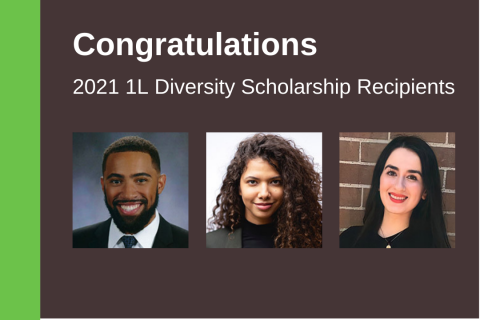