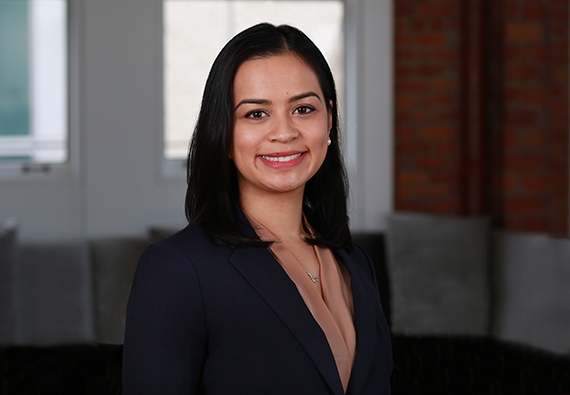 Represented board member and co-owner of entity contracted to provide privatized housing for military personnel and their families as a defendant in two suits for fraud (in California and Georgia) and a federal grand jury investigation out of Virginia. Issues include breaking into federal facilities, insurance fraud, and other frauds. Monterey Bay Military Housing v. Pinnacle Monterey, et al. and Fort Benning Family Communities, et al.

Janice Reicher was interviewed by TFC News (The Filipino Channel) about a conference she is helping put on for Filipino-American law students as a Director of the Filipino Bar Association of Northern California. TFC News...