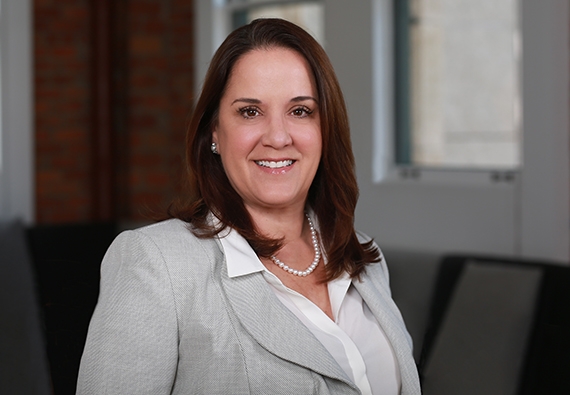 The Tax Cuts and Jobs Act creates a new tax incentive to stimulate economic development in certain low-income communities known as “Opportunity Zones.”  This program will allow businesses and commercial projects located in Opportunity Zones to attract financing that otherwise would not be available to them.  Governor Brown recently announced his proposed selection of California’s Opportunity Zones. Local governments and members of the public only have until March 15, 2018, to submit comments on his recommendations.  Once final, his Opportunity Zone designations will remain in effect for 10 years. Therefore, time is of the essence for those interested parties who want to influence the Governor’s decision in this matter.

Under the new law, a taxpayer may defer paying tax on capital gains realized upon a sale of property if they timely reinvest those gains in a “qualified opportunity fund” that invests 90% of its assets in certain businesses, or business property, that is located, or used, in an Opportunity Zone. In addition to providing for tax deferral, this new incentive allows a taxpayer to exclude all post-acquisition capital gains realized from appreciation of the fund investment from income if the investment is held for at least 10 years.

The new law provides that the Governor of each state is allowed to designate up to 25% of low-income census tracts within his or her state as Opportunity Zones.  The designation must be made by March 21, 2018.  Low-income census tracts are those that either have a poverty rate of 20% or above, or where the median family income is below 80% of the area median family income.  There are 3,516 eligible census tracts in the State of California, allowing the Governor to designate up to 879 tracts.

According to Governor Brown’s office,  the recommended census tracts were selected using the following criteria:

A link to an interactive map displaying both eligible census tracts and those recommended by the Governors’ office to be designated as Opportunity Zones can be found, here.

More information including: (i) a census bureau address tool that allows you to lookup census tract numbers, (ii) an excel workbook listing all eligible and recommended census tracts and (iii)  instruction as to how to submit comments can be found, here.

Julie Treppa spoke at Bisnow's California Opportunity Zone Summit on April 15.   In the article, "California Won’t Budge on OZ Conformity but Gets Bulk of Investments, "  Julie said one of the reasons opportunity zone investments...

Opportunity Zones are economically-distressed communities designated under the Tax Cuts and Jobs Act to provide private investors that deploy capital there with certain tax advantages, provided those investors, and funds, comply with a vast...