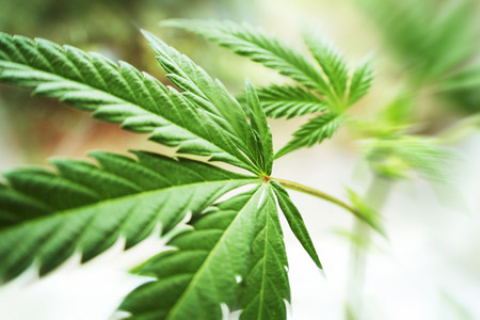 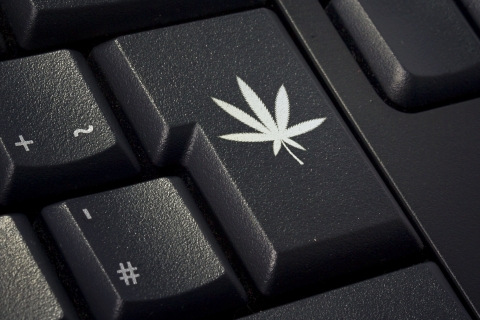 Over the last several years, attitudes towards marijuana use have rapidly changed in the United States. According to a 2018 Pew Research Survey, 62 percent of U.S. respondents said marijuana use should be legal...

Rebecca Stephens will be speaking at the 2020 ABA National Symposium on Technology in Labor & Employment Law session, "Marijuana in the Workplace." Details: According to a 2018 Pew Research Survey, 62 percent of...

California Cannabis Cultivators Stuck Without Licenses: Ab-97 Gives Some Relief, but Immediate Stop-Gap Measures Still Necessary Over the past few months, thousands of California cannabis farms that had been operating legally with temporary state...

CBD in Foods and Beverages? Not Quite Yet 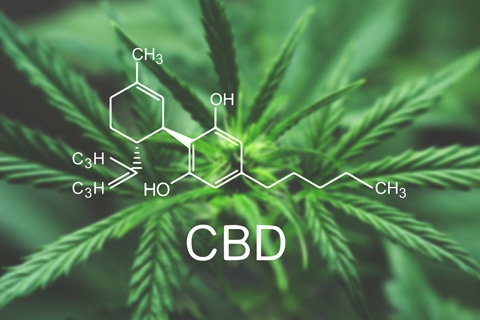 Rebecca Stephens will be presenting the topic "A Closer Look at Ag/Cannabis Employment Issues Surfacing in 2020" at Newfront Insurance's Risk Management Summit for Agriculture & Cannabis. Join us for a free, all-day event...