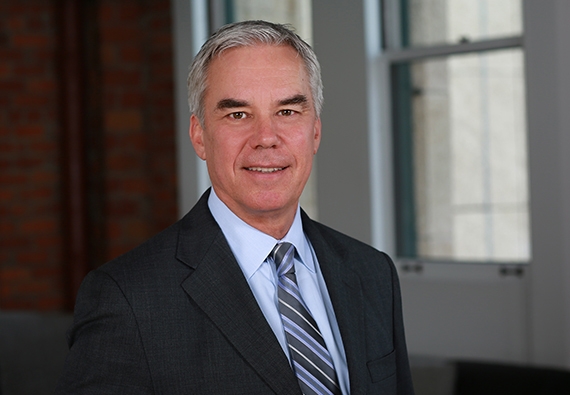 Defended Treasury Wine Estates Americas Company in a putative class action by all current and former non-exempt employees who worked for in California in 2011 through 2016. Plaintiffs’ alleged Treasury failed to include all non-discretionary incentive pay in the regular rate of pay for overtime purposes; failed to provide second meal periods to its non-exempt employees on shifts over 10 hours; implemented an uneven time-rounding practice; and failed to maintain and issue accurate payroll records. Civil penalties were sought under the Private Attorneys General Act. Without formal discovery, we reached an early mediated resolution of all claims minimizing litigation costs for our client.

Defended class action involving field service technicians who were required to drive company vehicles. The main claim centered on the compensability of time spent traveling from home to the various work sites (i.e. whether the technicians were “subject to the control” of Sabah during that commute). Ancillary claims include compensation for the completion of work reports, cell phone calls, and maintaining the company vehicle. All claims were settled at mediation, court approval is pending.

Defended a wage and hour class action brought by hourly restaurant and retail employees for all California locations. The complaint included meal and rest break violations, unpaid overtime, non-compliant wage statements, unreimbursed business expenses, and PAGA claims. We resolved all claims prior to class certification through mediation, and the court approved the settlement.

Coronavirus and Employee Privacy Laws: What Employers Should Know

The outbreak of the novel coronavirus (COVID-19) presents challenging medical privacy issues for employers. Employers must observe their employees’ continued legal right to privacy—including under the Americans with Disabilities Act (ADA), HIPAA, and/or relevant...

California’s New Ban on Mandatory Employment Arbitration: How We Got Here and What This Means

All employers should be aware that their use of mandatory employment arbitration agreements is prohibited in California effective January 1, 2020 under recently signed Assembly Bill No. 51 (AB 51). Under current California law...