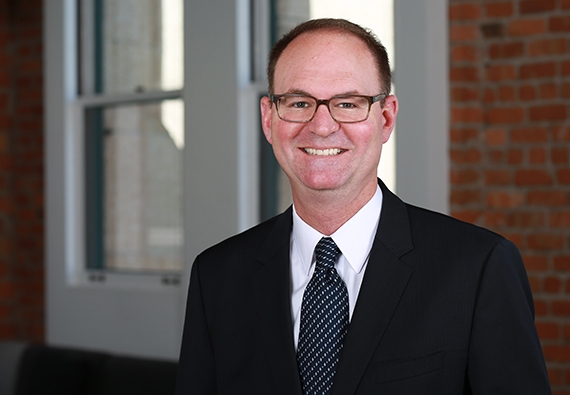 We are representing Flexible Technologies in its district court litigation accusing SharkNinja of patent infringement and other intellectual property claims. SharkNinja filed an IPR, and our PTAB team successfully defended our client convincing the PTAB not to institute the requested inter partes review.

The Patent Trial and Appeal Board (PTAB) recently designated two more opinions as “precedential” dealing with its discretion to reject petitions for inter partes review (IPR) or similar post-grant reviews. Under 35 U.S.C. § 325(d...