Reached on the eve of trial, the settlement represents one of the largest class action settlements by dollar amount in California state court history. The settlement also includes comprehensive injunctive relief that will, over the next 10-13 years, limit Sutter’s punitive out-of-network pricing, require price and quality transparency, enable insurance products that exclude overpriced Sutter providers, permit “steering” to lower-cost, high-quality non-Sutter providers, and provide for a court-appointed monitor to oversee Sutter’s compliance with the settlement.

The settlement is expected to serve as a model for antitrust enforcement across the nation. As Harvard Business School Professor Leemore Dafny, one of the nation’s leading healthcare economists, stated in the Los Angeles Times, “These plaintiffs are among the first, but will not be the last, to successfully challenge dominant healthcare systems who undertake land grabs to mark up prices at the expense of patients and employees. This settlement has provided a marker for the rest of the nation.”

“This settlement delivers meaningful results to California employers and other self-funded payors who have paid Sutter’s overcharges for so many years,” said Farella Partner Chris Wheeler. “It demonstrates that antitrust enforcement can be effective even in the most complex industries.”

Since the action was filed in 2014, Farella has played a leading role in representing the certified class of direct purchasers of hospital services from Sutter Health. Plaintiffs alleged that, since the early 2000s, Sutter abused its market power by engaging in contracting practices that insulated it from competition. The California Attorney General joined the action in 2018.

Rebecca Stephens Appointed to BASF Barristers Club Board of Directors 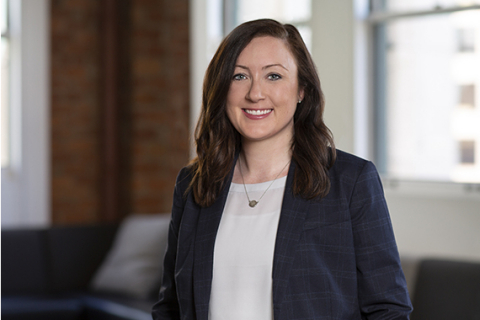