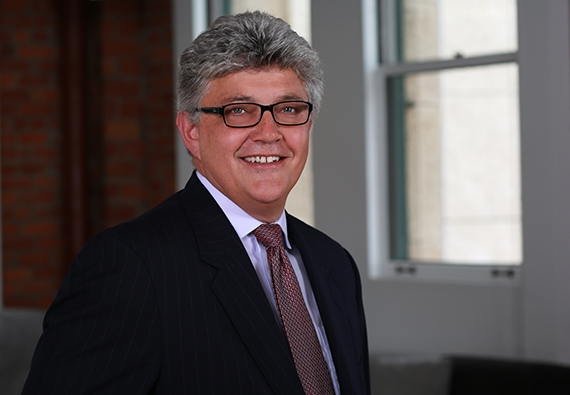 Advised on commercial dispute between extended family members in the midst of a divorce proceeding; guided restructuring of family businesses, and sale of certain assets, while maintaining discretion and confidentiality.

Represented Sony Corporation of America in connection with roughly $50 million in delay and other claims arising out of the design and construction of the Sony Metreon in San Francisco.

Representing the owner of the Murieta Inn and Spa in Rancho Murieta, California in connection with delay and other claims arising out of the design and construction of the Inn.

Representing CIM Group, the developer of One Mission Bay, a 375-unit mixed-use project located near Oracle Park in San Francisco, California, in an action against the project’s designer.

Represented ST Hospitality Group, the owner and developer of Single Thread Farms, a luxury restaurant and boutique hotel, in connection with construction cost and delay claims arising out of the extensive remodel and build out of Single Thread Farm’s facilities in Healdsburg, California.

At a value of over $54 million, the Napa Valley Wine Train Project was, at the time, one of the largest federal stimulus projects in California. The Project involved replacing the Wine Train's rail bridge in downtown Napa, the construction of a new flood wall to protect the Wine Train's station, and the relocation of several miles of tracks. We acted as co-counsel in representing Suulutaaq, Inc., a subsidiary of an Alaska Native Corporation, in a payment and performance dispute with one of its subcontractors.

Represented Kleinfelder in connection with several disputes arising out of its work on the Carmel River Reroute and San Clemente Dam Removal Project in Monterey County, California.

Represented the developer of a hotel, spa and restaurant at Fort Baker, a historic military base located at the foot of the Golden Gate Bridge in Marin County.  We assisted the developer in obtaining historic tax credits and coordinating with various state and federal agencies, negotiating and drafting construction contacts, and provided course-of-construction counseling to address and resolve design and construction issues as they arose, proactively avoiding costly and distracting claims.

We represented Auberge Resorts in connection with preparation and negotiation of management agreements, technical assistance agreements, and club management agreements for management of the two newest Auberge resorts: the Calistoga Ranch, an upscale resort and fractional ownership project in the heart of the Napa Valley, whose primary owner is Olympus Real Estate Partners; and the Inn at Palmetto Bluff, a luxury resort and spa with an associated Jack Nicklaus golf course, located in the South Carolina low country and owned by Crescent Resources, the development arm of Duke Energy.  We also negotiated Auberge’s participation in the ownership entity for Calistoga Ranch.

Represented Wisconsin Energy and Power in connection with the development of a $2.3 billion twin unit super critical coal-fired power plant on the banks of Lake Michigan. Our representation included defending against a $515 million claim by the project's general contractor.

Represented a terminated general contractor in connection with a $15 million hospital construction project located in Folsom, California. The case involved the pursuit of unpaid amounts due, as well as the defense of substantial delay and other claims.

Represented the Sea Ranch Water Company in connection with a claim arising out of the design and construction of a reservoir and dam servicing the Sea Ranch community.

Represented Rincon Center Associates in connection with water-infiltration claims arising out of the design and construction of Rincon Center in San Francisco.

Represented Rosendin Electric in connection with a claim for extra work on a Life Safety Replacement Project at 101 California Street in San Francisco.

Retained by one of the largest and most prominent residential developers in Hawaii, to defend it against claims in excess of $40 million relating to the development and financing of Royal Kunia II, part of a high-profile 500-acre master planned community on the Island of Oahu.

Represented the San Francisco Giants in connection with several claims arising out of the construction of AT&T Park. 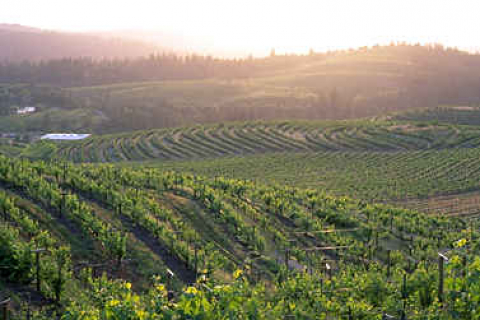