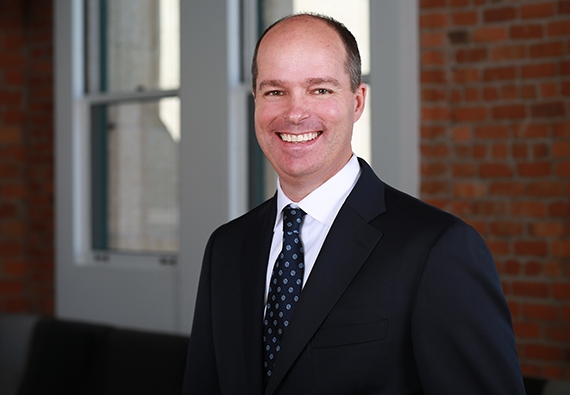 We defeated plaintiffs’ main claims in a multi-million dollar international arbitration under UNCITRAL rules relating to deep-sea diving pipeline work in an offshore oil field off the coast of Angola.

We represented an independent contractor with the job of soliciting clients for an investment manager in a dispute about payment of his sales commissions.  After a five day arbitration hearing, we obtained a multi-million dollar award for the client, and a defeat of the cross-claim against him.

We obtained a $13 million damages award on behalf of our client, a portfolio manager, in a dispute over cost-sharing in an investment management industry subadvisory agreement.

As co-counsel with another firm, obtained an acquittal on all charges after a three week felony jury trial in Alameda County Superior Court.

In an arbitration with a commercial landlord, we obtained a ruling that the client was responsible for only $3,500 of the cost of resurfacing a parking lot at a distribution center after a long-term lease.

On appeal, we won a dismissal on anti-SLAPP grounds of an event promotions company’s business tort claims against a local city and its officials, with an award of attorney’s fees.  Plaintiff voluntarily dismissed the rest of the suit.  Area 51 Productions, Inc. v. City of Alameda, 20 Cal. App. 5th 581 (2018).

We represented Stryker in a class action alleging unlawful kickbacks to physicians in order to encourage them to select Stryker medical devices. We substituted in as co-counsel after the matter had been litigated for two years and a motion to dismiss had been denied, and within six months convinced plaintiff to dismiss the case with prejudice in exchange for a waiver of costs.

We represented GE in a $500 million federal court litigation in the Northern District of California involving the development of an experimental train control technology for BART. The case successfully settled after a partial summary judgment motion knocked out BART’s breach of contract claim based on the exclusive remedy provision of the contract.

In this securities shareholder class action, we defended two Hong Kong companies accused of insider trading and "control person" liability for false financial statements.  Plaintiffs sought over $300 million in damages.  We secured a complete dismissal of the Third Amended Complaint, with prejudice, before discovery.  The plaintiffs later dropped the appeal.

We defended two consumer class actions against a manufacturer of nationally known bottled water products alleging consumer fraud arising from its labeling and sale of spring water products.  The claims were successfully resolved and the matter dismissed.

We defended an officer of McKesson HBOC in one of the largest class action securities cases in U.S. history.  Dozens of cases were filed and consolidated in federal court in San Jose, California.  We successfully obtained dismissal of our client from the derivative suit filed in the Chancery Court in Delaware.

In a case brought on behalf of a local restaurateur, we obtained a $9.89 million judgment (the largest in Marin County at the time) against a pair of landlords who owned and leased building in Sausalito.  In response to our client's request to take over the lease in connection with his purchase of the current tenant, the landlords demanded that he sell half of the business to them before they would agree.  The jury found that the landlords intentionally interfered with our client's agreement to purchase the existing tenant's business.