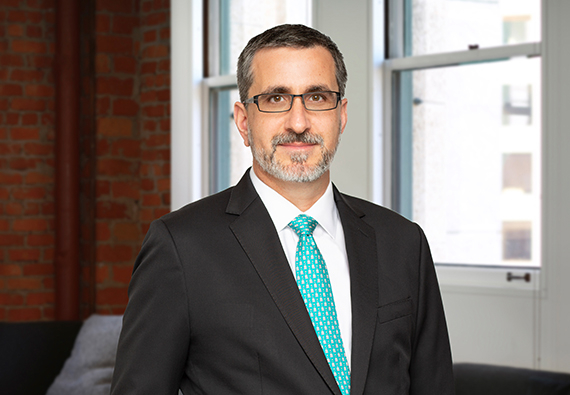 Ever since he was an English major at UCLA, Don’s favorite downtime activity has been to curl up on the sofa with a novel, play, or book of poetry, preferably while listening to some good music (favorites run from John Coltrane to J.S. Bach to The Smiths).  He also spends far too much time indulging his passion for cinema, particularly classic Hollywood movies and foreign films.

Don and his wife live in the Pacific Heights neighborhood of San Francisco, where they enjoy frequenting the many excellent local restaurants and running to the Golden Gate Bridge and back (the latter being necessary due to the frequent meals).  They are Medallion Society members with San Francisco Opera, and they always spend one week each year in Paris – the City of Lights being the only place they like as much (okay, maybe more) than the City by the Bay.

In a landmark ruling, the United States Supreme Court has held that, under section 301 of the federal Clean Water Act (CWA), a discharge of pollutants from a point source to groundwater is subject...