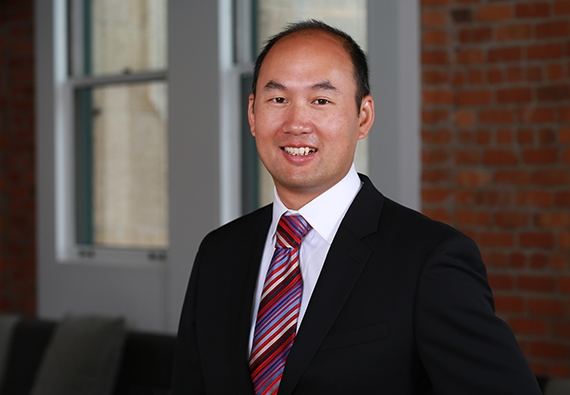 In this action, we represented the defendant/employer, Down-Lite, who develops and sells proprietary blends of down and feather, in the California-based companion action brought by the employee/shareholder to a misappropriation of trade secrets and breach of contract action filed in the Southern District of Ohio that had been filed by our client. The employee/shareholder was seeking preliminary injunctive relief to enjoin our client from enforcing a non-compete restriction and non-disclosure of trade secrets limitation in agreements he had signed with our client. Following a court hearing, we successfully defeated plaintiff’s emergency motion for a temporary restraining order and obtained a complete dismissal of this action pending further proceedings in the Ohio proceedings brought by our client.

After a 3-week jury trial in Eastern District of Texas, successfully defended start-up CNEX Labs in a bet-the-company case against all claims of trade secret misappropriation, CFAA, RICO, and tortious interference brought by Huawei Technologies and Futurewei Technologies and attained a finding of misappropriation of trade secrets against Huawei in the field of SSD controller technology.

Defended Adobe Systems in a five-patent case relating to signal abstraction technology involving 70+ defendants. We successfully obtained a transfer of venue from the Eastern District of Texas to the Northern District of California followed by a judgment of non-infringement. Argued appeal before Federal Circuit seeking recovery of attorney's fees.

As lead counsel, successfully defended Muji in the U.S. District Court for Delaware in a multi-patent case relating to QR code technology.

Defended Google in the U.S. District Court for the Eastern District of Texas in a four-patent case relating to multi-process web browsers. The case is currently pending a post-trial invalidity decision based whether the reissue patents improperly recaptured disclaimed subject matter under 35 USC section 251.

Obtained a non-infringement judgment for defendants Motorola Mobility and Quickoffice Inc. on 47 mobile devices in a patent case in the U.S. District Court for the Eastern District of Texas. Judgment was upheld on appeal.

We represented Clorox, Brita, Pentair and Sears in a patent infringement lawsuit brought by 3M and its Cuno subsidiary in Minneapolis. The case involves two patents covering replacement water filters used in refrigerators. The court issued a favorable claims construction for Defendants in December 2007 as part of a ruling denying summary judgment. The case then settled on terms favorable to our clients.

Defending Dell Inc. in the U.S. District Court for the District of Delaware against allegations that its DDPE and DDPA products infringe two patents.