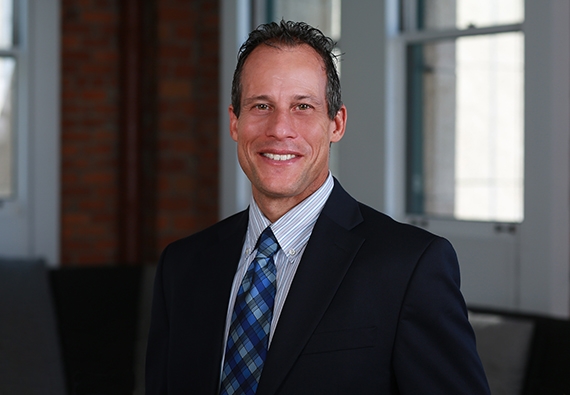 Represented various purchasers of assets through bankruptcy or other distressed sales, including restaurant chain, $100 million hotel property, and various intellectual property assets out of bankruptcy sales and auctions.

Represented Visa in various litigation in bankruptcy cases throughout the U.S., including defending numerous preferential and fraudulent transfer claims in the Brookstone, American Apparel, Sears, Limited Stores, Gordmans and Charlotte Russe cases and defeating efforts to enjoin processing of large scale international transactions in the Galileo Learning and smarTours cases.

Represented Yellow Cab Company of San Francisco in their Chapter 11 bankruptcy case, including complex dealings with the Official Committee of Unsecured Creditors.

Represented Court-appointed Receiver for the Ritz-Carlton Highlands Hotel and Residences at the Northstar Ski Resort in Lake Tahoe, including the proposed sale and disputes, construction and mechanics' liens, and various other litigation issues.

Represented debtors in Chapter 11 bankruptcy case of real estate magnate overseeing mortgage investment funds with assets of hundreds of millions of dollars, including complex dealings with affiliated entities, the Official Committee of Unsecured Creditors and thousands of  individual creditors, litigants and other interested parties in the bankruptcy case.

Represented the Official Committee of Unsecured Creditors in the Chapter 11 bankruptcy case of Cascade Acceptance Corporation, a mortgage investment company with more than $100 million of assets and liabilities.  Subsequent representation of Chapter 7 bankruptcy trustee in complex litigation against insiders and affiliates resulting in favorable settlements.