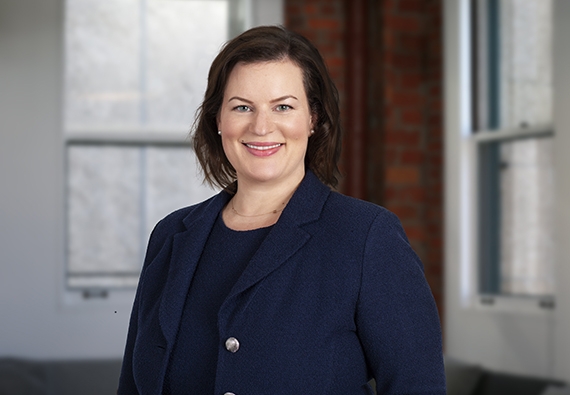 Represented a transportation company in a 4-week trial in federal District Court in Washington in a state Superfund contribution action relating to a former wood treating site. Obtained a complete defense judgment.

Represented the City and County of San Francisco in connection with a $40 million claim arising out of the design and construction of the Oceanside Wastewater Treatment Plant.

Farella represents FMC Corporation in separate coordinated lawsuits filed throughout the State of California regarding groundwater contamination due to historical applications of soil fumigants.  Farella successfully negotiated resolution of seven of the original eight lawsuits.

Represented The Dutra Group in obtaining unanimous approval of the Marin County Board of Supervisors, following analysis and public review under CEQA and SMARA, for continued surface mining and proposed reclamation of San Rafael Rock Quarry.  We also represented Dutra in favorably resolving nuisance litigation by the State of California, County of Marin and a coalition of property owners that predated the Supervisors’ action.