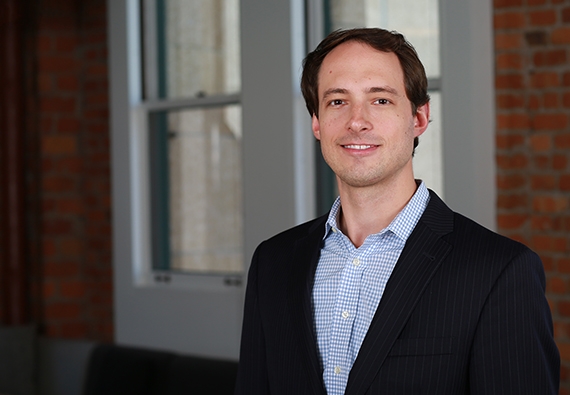 Exploring the Market Competition Ecosystem: Lessons Learned and Next Steps

Christopher Wheeler   is a speaker at Alliance for Health Policy's webinar "Exploring the Market Competition Ecosystem: Lessons Learned and Next Steps."  To register for the webinar, please click  here .

Basics of Impact Investing: A Conversation About Investment Policies and Evaluation Metrics For ESG Investors

Welcome to EO Radio Show – Your Nonprofit Legal Resource . In this episode, we address the fiduciary duty of a nonprofit board when setting its investment policies and how to think about impact...

Caught in the Crossfire: War Exclusion and Commercial Policyholders

Tyler Gerking and Patrick Loi will discuss "Caught in the Crossfire: War Exclusion and Commercial Policyholders" to the ACC Bay Area Chapter on October 12.  The “war” exclusion in cyber insurance policies has received...

As companies prepare for the provisions of the California Privacy Rights Act (“CPRA”) to come into effect in January 2023, California Office of Attorney General (“OAG”) has signaled that companies should not wait to...