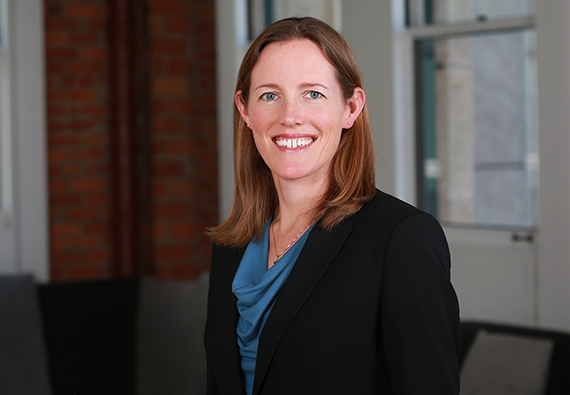 Order in the Court: How David Kelly of the Golden State Warriors Serves the Winning Team

Published in the ACC Docket by Carly O'Halloran Alameda and Olga Mack.

As the general counsel of the Golden State Warriors, one of the NBA's best basketball teams, David Kelly lives the life of at least five different general counsel. He serves as a basketball lawyer, startup lawyer, consumer lawyer, real estate lawyer, and media lawyer. That is how the humble and multitalented Kelly oversees the legal needs of Golden State Warriors, an organization that is constantly in the public eye. Just like his team, he brings a focus on excellence and an easy grace, no matter what each day brings him.

GC of a basketball team:

When Joe Lacob and Peter Guber started looking for a general counsel in 2012 for the team they purchased at the end of 2010, David Kelly jumped at the opportunity. He had just made partner at Katten Muchin Rosenman, a well known Chicago sports and entertainment law firm, and he had done corporate work for various sports teams, including working as outside counsel for Lacob on Guber on their purchase of the team. Kelly explained, "I have always had a passion for the sports and entertainment industries and I had my eye on going in-house in one industry or the other. When I heard Lacob and Guber were going to hire a GC, I knew it would be my dream job. The Warriors were struggling as a franchise at the time, but I knew Lacob and Guber had the tools and a plan – and Stephen Curry – and would turn things around. I knew I wanted to be a part of that."

Despite what some may envision for the general counsel of a professional basketball team, Kelly estimates only about 10 percent of his job involves substantive basketball analysis. "I'd estimate my job breaks down to be about 50 percent legal, 40 percent business strategy, and 10 percent basketball. That balance shifts in July when the team is focused on free agents, trades, and the salary cap. But overall that is the breakdown."

GC of a venture capital backed organization a.k.a., a startup lawyer:

Professional basketball teams are hobbies to some owners, but not the Golden State Warriors. "This organization is a business. We have two goals: to win games and make money," Kelly stated. Joe Lacob, the team's majority owner, CEO and governor (a position required by the NBA for each team) has a venture capital background, with extensive experience in Silicon Valley. "Joe came in with a plan. He focused on structure and excellence across the organization, he brought in the best outside advisors, including Jerry West, and he has the Bay Area business mentality that looks for ways to grow. The organization is in some ways the best of two worlds — it is like a start-up with its emphasis and drive toward growth, with an established brand and loyal customer base."

Given that the new owners significantly rebuilt the corporate side of the team's organization when they arrived, and they created the general counsel role that Kelly filled in 2012, Kelly's job is also not unlike his counterparts at startup companies. "The team did not previously have a GC, so when I arrived a big part of my job was trying to establish how management should interact with me. I tried to set the culture across the organization for how to include legal. I made it a point to build relationships with other members of the executive team and with people throughout the organization. I knew I needed to form those relationships and understand the business, and what makes things tick, to be effective."

And Kelly made sure to set the standard for doing things on the legal side the same way the team does it on the court, and the way he says Joe Lacob expects things to be done across the organization: "We do it right. We don't cut corners. We try to maintain our humility and go through the same process, the same diligence, regardless of whether our team is winning or not. We have enjoyed tremendous success these past two years, but it was not always that way. When I joined the team we had a losing record. We know how it feels to be on both sides of the win-loss column. But the process has to be the same."

GC of a customer-facing company:

It did not take long for Kelly to experience the vocal, passionate nature of the Warriors' fan base. Shortly before his second game as general counsel in 2012, the Warriors' new management decided to trade fan favorite and prior face of the franchise, Monta Ellis. Although the trade is now considered a brilliant move that was the key to the Warriors' path to becoming NBA champions only three years later, many fans felt otherwise at the time. Kelly recalled, "I was attending my second game and Joe was set to speak at halftime to retire Chris Mullin's jersey. But the crowd would not stop booing when Joe stood up to speak. It was an incredibly uncomfortable moment for everyone, especially in management. But it also was a reflection of how loyal and passionate the Warriors' fans are. And I know that is part of this job. We recognize our involvement in people's lives and their families. We always want to take care of our fans."

The Warriors' recent success has only increased the number of consumers who care. The fans and consumers are a part of any basketball team's business: playing games, selling tickets, and selling merchandise. "The team's success in the past two years has been amazing. From a legal perspective, this brings more opportunities and also more risks. We are happy to be in the spotlight, but part of my job is to make sure we handle that spotlight responsibly."

GC of a real estate company:

A big part of the Warriors' future growth plan includes a real estate project in San Francisco. Currently, the team plays its games in Oracle Arena in Oakland, where it leases its facilities. By 2019, the organization will own its own arena in San Francisco, as part of a development that also includes office buildings and commercial space. "We have already made it through a number of challenges with our real estate project. We have purchased the land, and have overcome some construction issues. We are currently working through some litigation related to the development, but we expect the shovel to hit the dirt this time next year." When it is all finished, the Warriors will have an incredible state of the art facility, where they will likely host more non-basketball events than basketball games.

GC of an entertainment and media company:

The opportunities that will arise from the Warriors' real estate development will support the expansion of the organization's business activities. "In five years we expect to be an entertainment company that owns a basketball team. The focus on basketball will never diminish, but we will have our hands in a lot of other projects in the media and entertainment world." And that is just fine with Kelly, who as mentioned, had the entertainment industry as his other focus.

In fact, Kelly himself has a hip hop background. He started a record company before going to law school, he has released his own albums, and he has one currently in the works. "I love music. Music is an outlet for me. I don't seem to need that outlet as often as I used to, given how fulfilling I find my current job. But it is still a part of who I am."

At the end, as someone famously said about basketball, "The fans can make you famous. A contract can make you rich. The press can make you a superstar. But only the love can make you a player." Kelly recognizes that he is a part of an organization that plays a prominent role in the lives of countless fans on a local and national level and has enjoyed the highest levels of success in the past two years. But at the end of the day, he tries to keep things in perspective. "My wife is an ER doctor, and she reminds me that we are just playing ball. It is nice to feel as passionate as I do about my job, but it is also probably a good thing that she helps me keep things in perspective. And, I love it." That's what makes Kelly a true player. 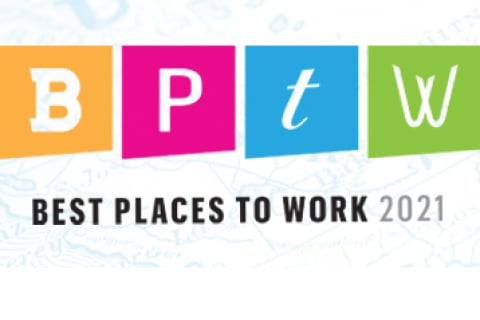