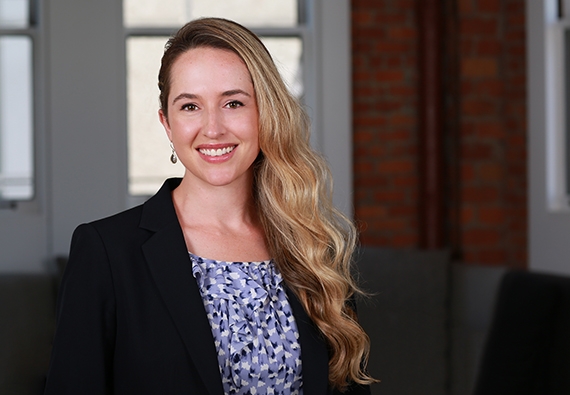 Advised client on how to address problematic employee to put an end to improper conduct and protect the business from liability.

Defended Treasury Wine Estates Americas Company in a putative class action by all current and former non-exempt employees who worked for in California in 2011 through 2016. Plaintiffs’ alleged Treasury failed to include all non-discretionary incentive pay in the regular rate of pay for overtime purposes; failed to provide second meal periods to its non-exempt employees on shifts over 10 hours; implemented an uneven time-rounding practice; and failed to maintain and issue accurate payroll records. Civil penalties were sought under the Private Attorneys General Act. Without formal discovery, we reached an early mediated resolution of all claims minimizing litigation costs for our client.