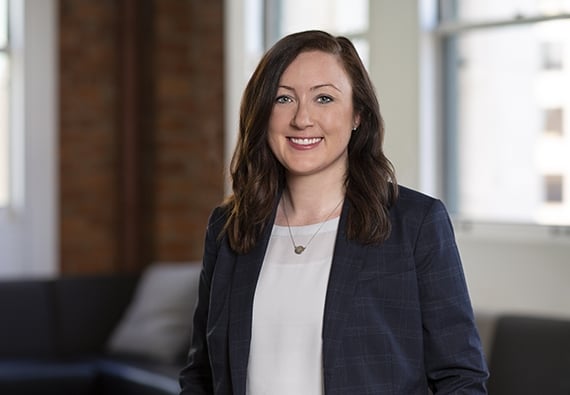 California Governor Gavin Newsom has signed into law the nation’s first bill banning discrimination based on an employee’s hairstyle. Senate Bill 188, otherwise known as the Crown Act, expanded the definition of race under California’s Fair Employment and Housing Act (“FEHA”) to include traits historically associated with race, including but not limited to hair texture and hairstyles such as afros, braids, locks, and twists. The new law takes effect on January 1, 2020.

The Crown Act adds to a growing body of laws, regulations, and administrative guidance pertaining to employers’ dress codes and grooming standards. When developing dress and grooming policies, employers must be careful to balance a desire to create an organization’s “image” or “brand”  with the many legal protections afforded to employees. When enacting or enforcing such policies, employers should consider whether the policy could potentially have a disparate impact on any protected class, including the considerations described below.

Race Discrimination: Employers have long been prohibited from adopting discriminatory dress or grooming standards that adversely impact one race more than another. As such, dress and grooming codes that targeted styles of dress or appearance that are associated with a particular race could have been deemed contrary to law by a judge or jury, even prior to the passage of the Crown Act. For example, an employer’s requirement that men be clean shaven could be deemed discriminatory because African-American males are more likely to have a skin condition irritated by shaving. See EEOC Compliance Manual, “Race & Color Discrimination” (April 19, 2006), available at https://www.eeoc.gov/policy/docs/race-color.html#VIIB5 (“Title VII requires an employer to make exceptions to a no-beard policy for men with pseudofolliculitis barbae, an inflammatory skin condition that occurs primarily in Black men and is caused by shaving.”). The Crown Act takes this one step further by expressly providing that hairstyles fall within the definition of race. If a dress code or grooming standard adversely impacts a particular race, the employer must show that it is job-related and consistent with business necessity.

Disability: Employers should be certain that their dress codes and grooming standards allow for accommodation of employees with disabilities. For example, orthopedic shoes, canes, supportive braces, or casts should be allowed unless they would cause a safety or public health concern. Employers are not required to provide accommodations that would pose an undue hardship.

Height & Weight Standards: FEHA regulations acknowledge that height and weight restrictions can adversely impact individuals based on their national origin. 2 CCR § 11028(k). Thus, employers may not establish height or weight standards that adversely impact protected classes unless the employer can demonstrate that the restriction is job related, justified by business necessity, and cannot be achieved as effectively through less discriminatory means.

Religious Accommodation: FEHA regulations require that any dress and grooming standards “take into account ‘religious dress and grooming practices,’” including “religious clothing, head or face coverings, jewelry, artifacts, and any other item that is part of an individual observing a religious creed,” and “all forms of head, facial, and body hair that are part of an individual observing a religious creed.” 2 CCR § 11062; Cal. Gov. Code § 12926. If an employer’s policy impinges upon an employee’s religious expression, the employer must demonstrate that accommodating the employee’s religion would cause undue hardship or a safety concern.

Sex Discrimination: Policies requiring different dress or grooming standards for men and women may be viewed as discriminatory if they place a heavier burden on one gender. Moreover, the FEHA prohibits employers from insisting an employee not wear pants on account of the employee’s sex. Cal. Gov. Code § 12947.5(a). Dress codes should be drafted in gender neutral terms (for example, “business casual” or “professional attire”) and should not have different requirements based on the employee’s sex.

In sum, employers should be careful that their dress and grooming policies do not establish different standards based on race, sex, gender identity, gender expression, or any other protected characteristic. Moreover, employers should ensure that their policies allow for accommodation of employees’ disabilities and religious beliefs. If you need guidance concerning a proposed dress or grooming policy, you should consult with an employment attorney.

While we’re far from returning to the “normal” that predated the COVID-19 pandemic, states have begun to relax lockdown requirements and some previously “nonessential” businesses are returning to operations. Along with these openings, governmental...

Is your company covered by California's new privacy law?