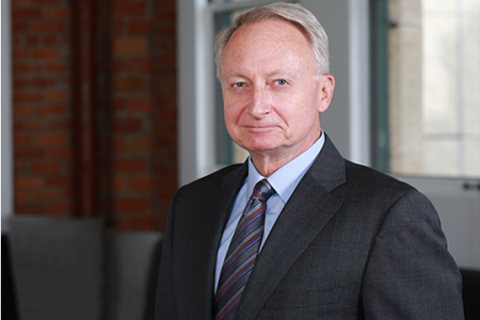 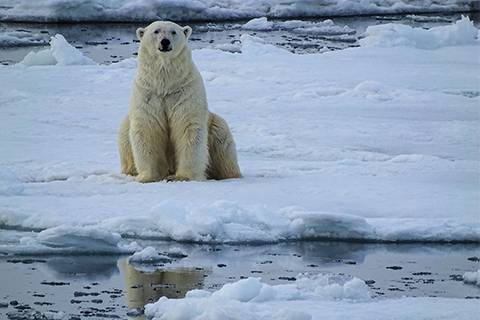 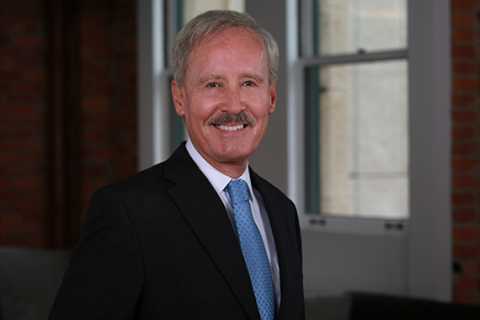 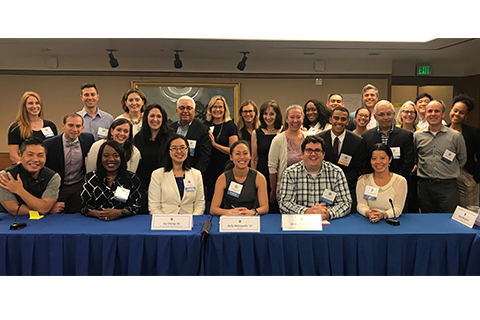 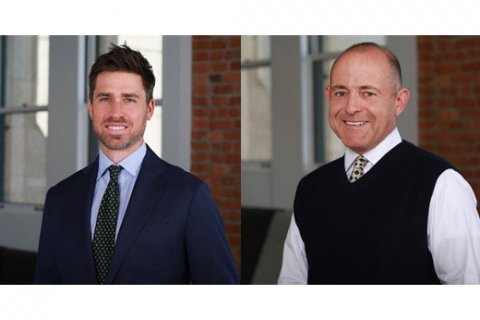 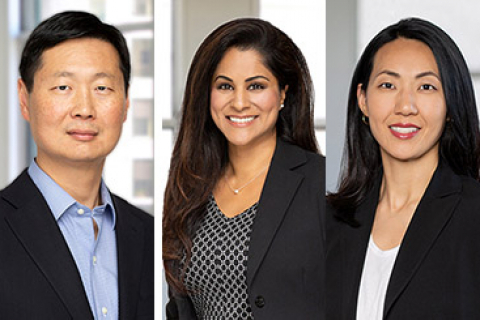 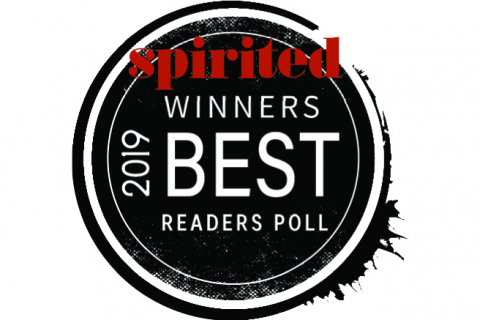 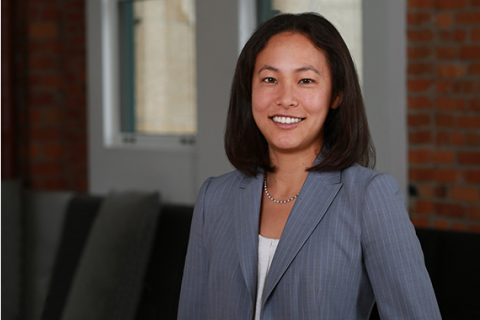 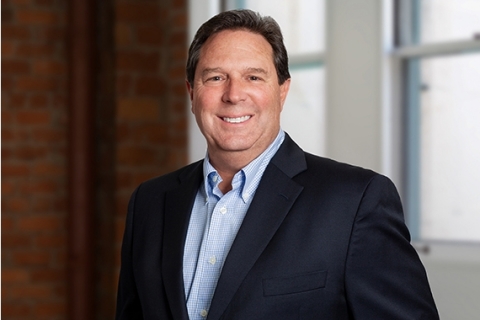 For Jerry Braun, a Career of Addiction in Law
Law.com

Sarah Good will be speaking at the Professional Development Consortium's live webinar, "Diversity Sponsorship Law Firm Programs." Details: Sponsorship is critical to the retention and advancement to partnership of associates at law firms. We will...

The negotiation of an engineering, procurement and construction (EPC) agreement for a battery energy storage systems (BESS) project typically surfaces many of the same contractual risk allocation issues that one encounters in the negotiation...

Employment Law Updates for Nonprofits in the New Normal (Webinar)

Join Rebecca Stephens and Jaya Bajaj in the discussion on Employment Law Updates for Nonprofits in the New Normal. Nonprofit organizations are subject to both state and federal employment laws and regulations. The past few...

Farella Braun + Martel: A Statement of Solidarity and Commitment to Equal Justice

At the heart of Farella Braun + Martel’s core values is an unwavering commitment to create a community where everyone is treated equitably and respectfully. We condemn in the strongest terms the recent tragic...

Treatment of Commercial Leases in Tenant Bankruptcy - The Basics

As the COVID-19 pandemic continues to wreak havoc with the nation’s economy, we have started to see bankruptcy filings by well-known companies such as GNC, J. Crew, Neiman Marcus, Modell’s, 24 Hour Fitness, Gold’s...

The spread of the coronavirus (COVID-19) is causing disruption throughout the US that we have not seen in generations. Governmental entities, academia, and the private sector are working diligently to contain COVID-19 while it...